Árvores do Brasil | Trees of Brazil 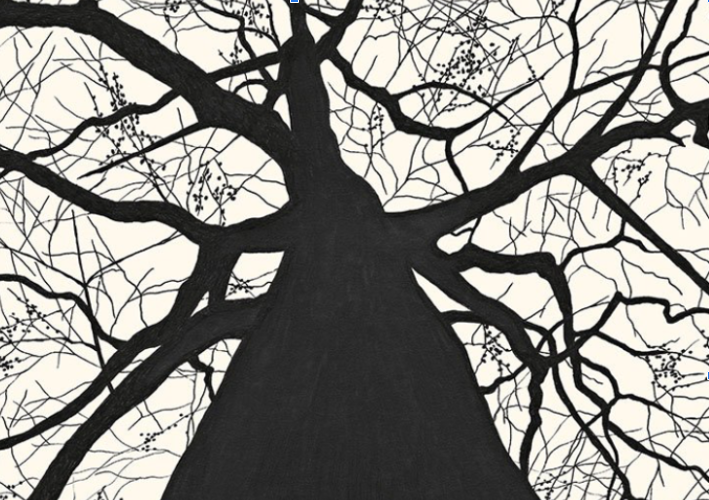 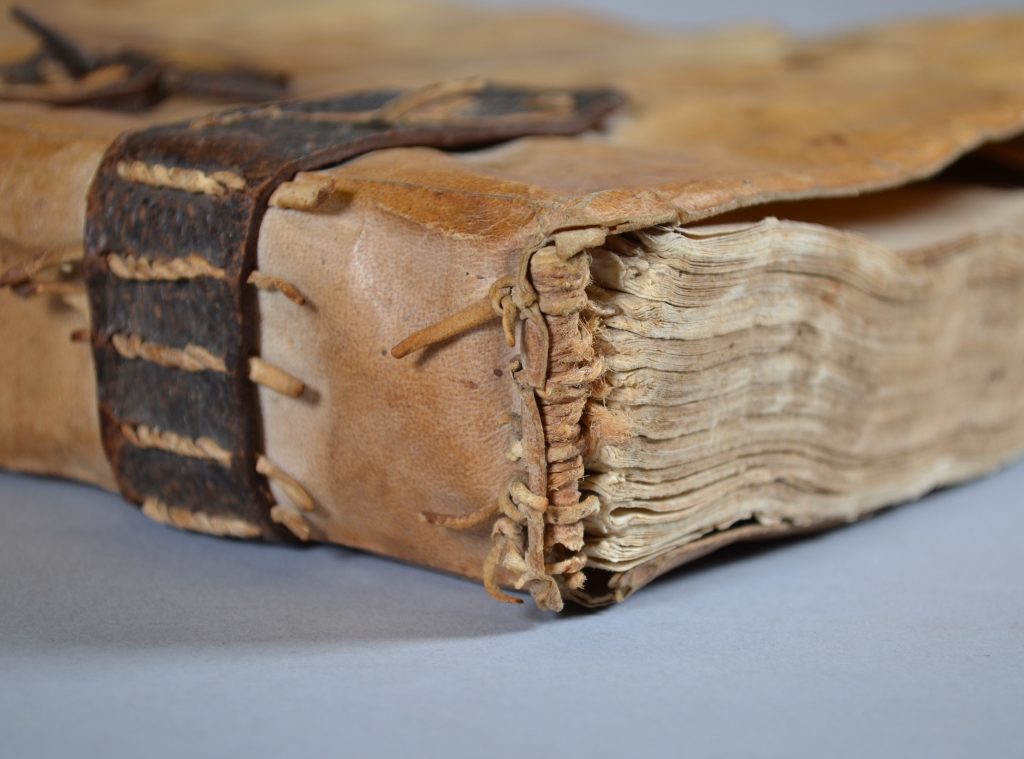 “Books are a uniquely portable magic,” Stephen King once wrote. They have the power to transport the reader away from their present situation and into a new place. For a historian, they are the means by which knowledge is kept safe through the decades or centuries. Though the information contained in books is frequently studied, […] 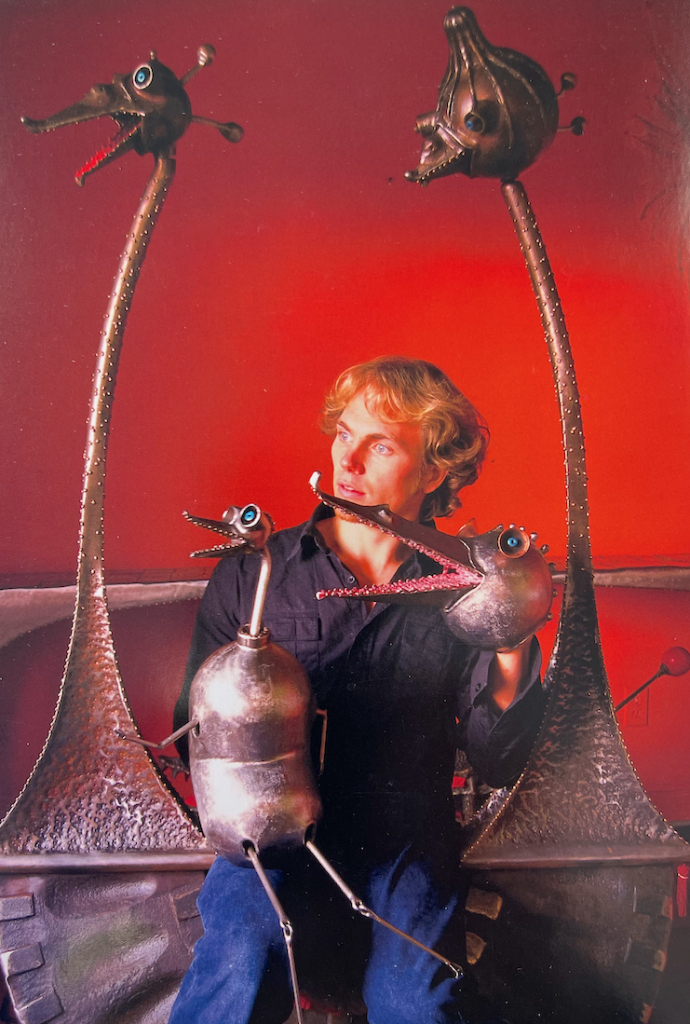 Cancer: A Portrait of Survival 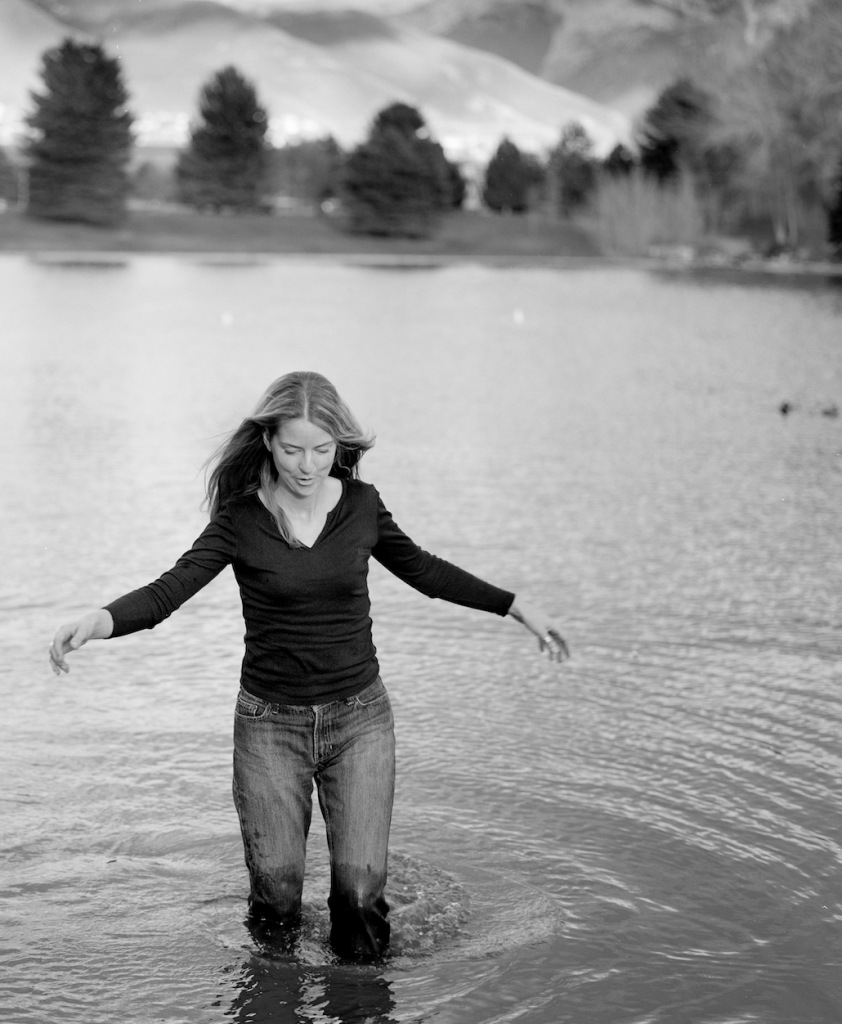 Artist Statement Ever since my mother’s bout with cancer, I have wanted to do a project like this. Thank you to the Office of Research and Creative Activities (ORCA) grant committee for their support in the creation of this body of work.  The enduring strength of human character is so solid, however we seldom give […] 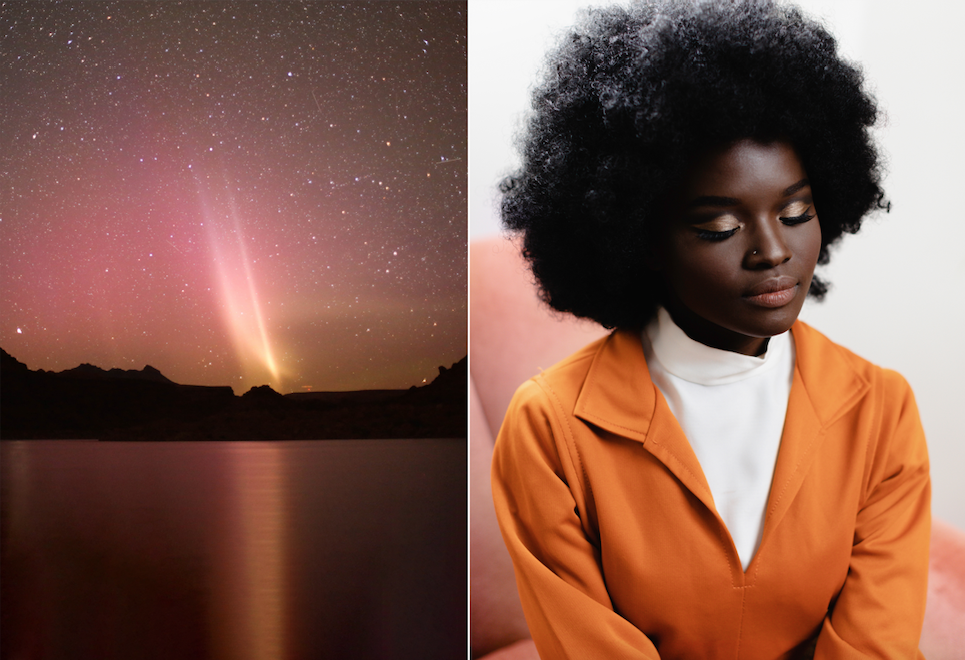 A fractal is a scientific term describing a kind of pattern found in nature and art. They are patterns seen on a macro level that are maintained on the micro level as well, connecting smaller parts of an element to its whole. For years, I’ve been obsessed with the idea of connection. Connection with other […] 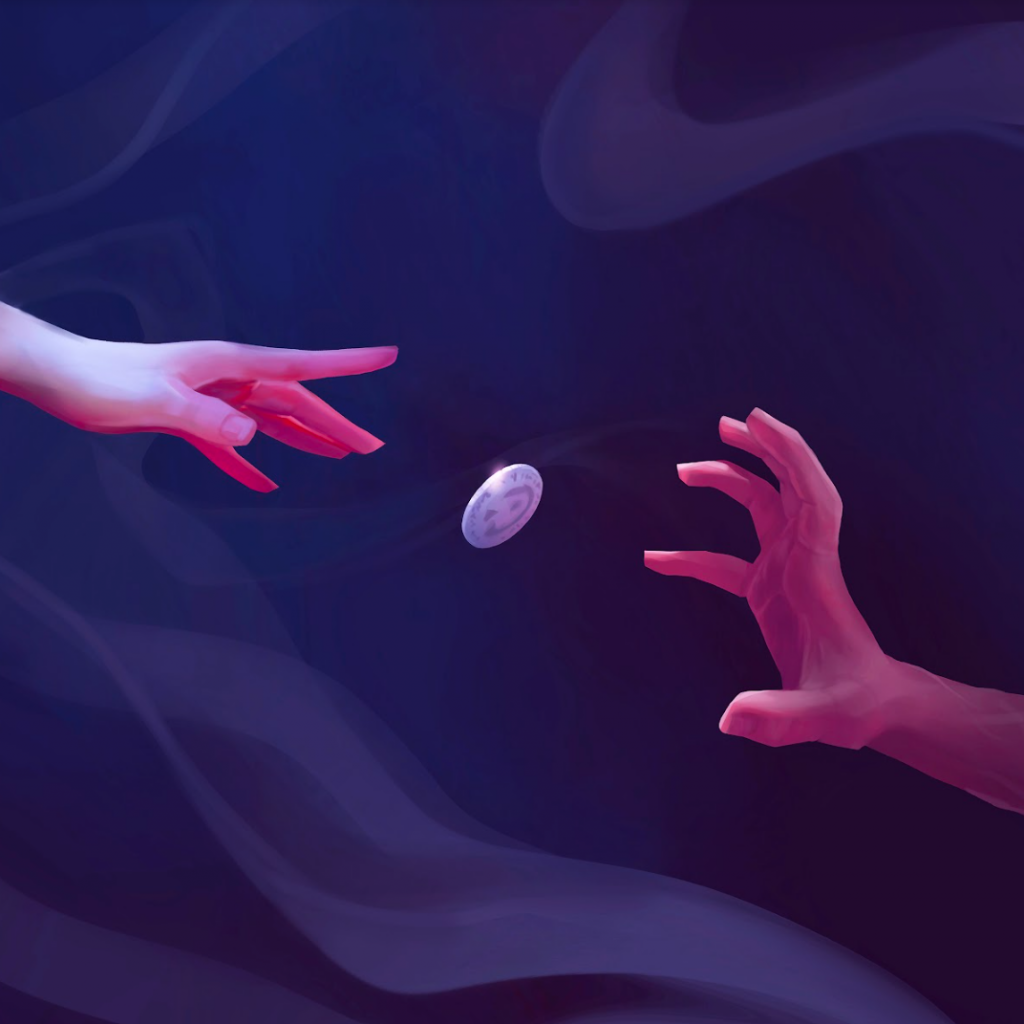 “Reading a story is like being invited into another world; the author creates the story, hosting an experience for the reader. In this show, I would like to share my experience in Brandon Sanderson’s novel Mistborn: The Final Empire. To me, the action and political intrigue in Mistborn are like a dangerous dance. There is […] 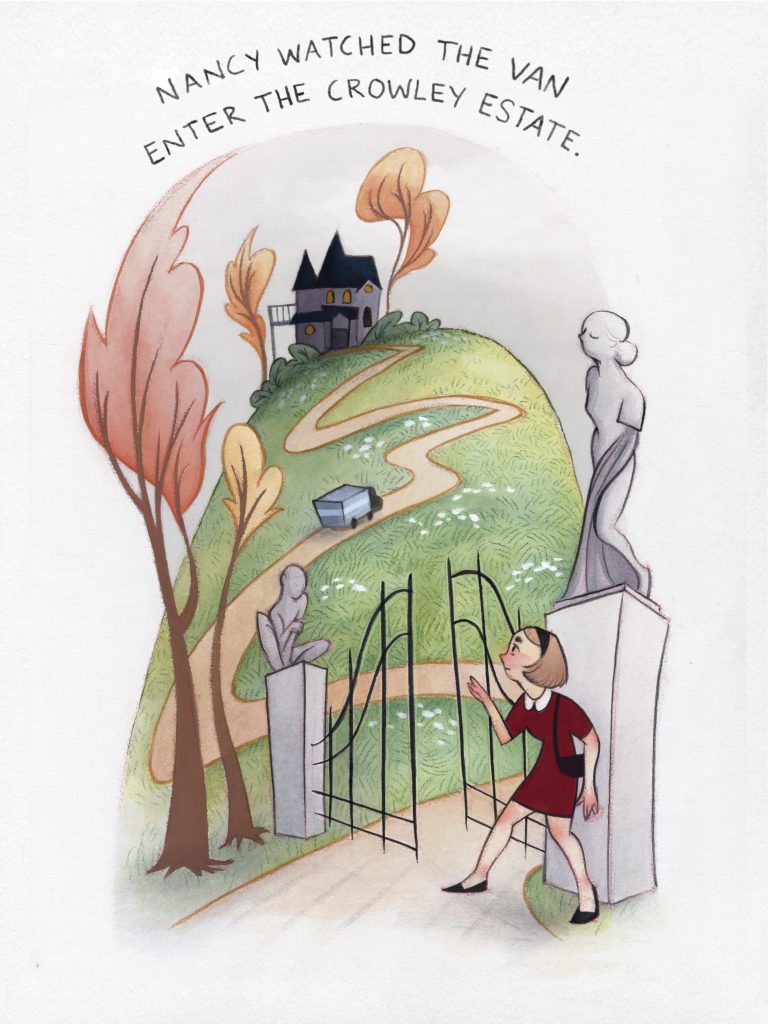 “Nancy Drew was my childhood hero. Her feminine personality and dashing style captured my imagination. I have always looked up to Nancy as an example of feminine elegance and strength, with a strong sense of justice. This exhibit pays tribute to her and her adventures in a style of art I would have appreciated as […] 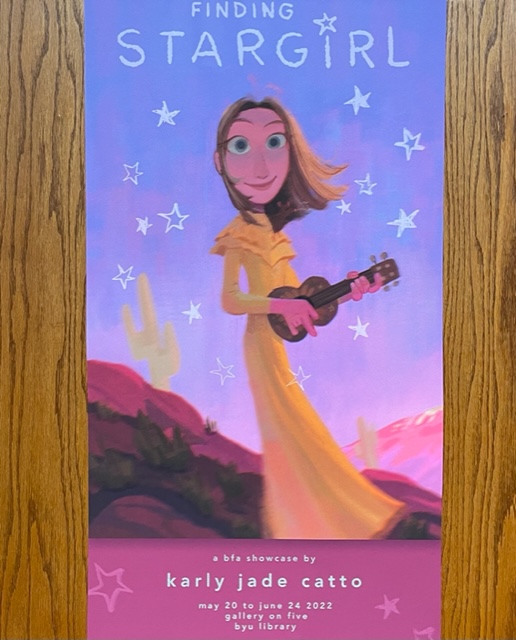 “There is a constant pull between wanting to be seen, wanting to be your true self, and wanting to blend in with the crowd. For many, this becomes the main social conflict in middle school, then continues throughout one’s life. The story of Stargirl explores this struggle through the lens of Leo Borlock, a junior […] 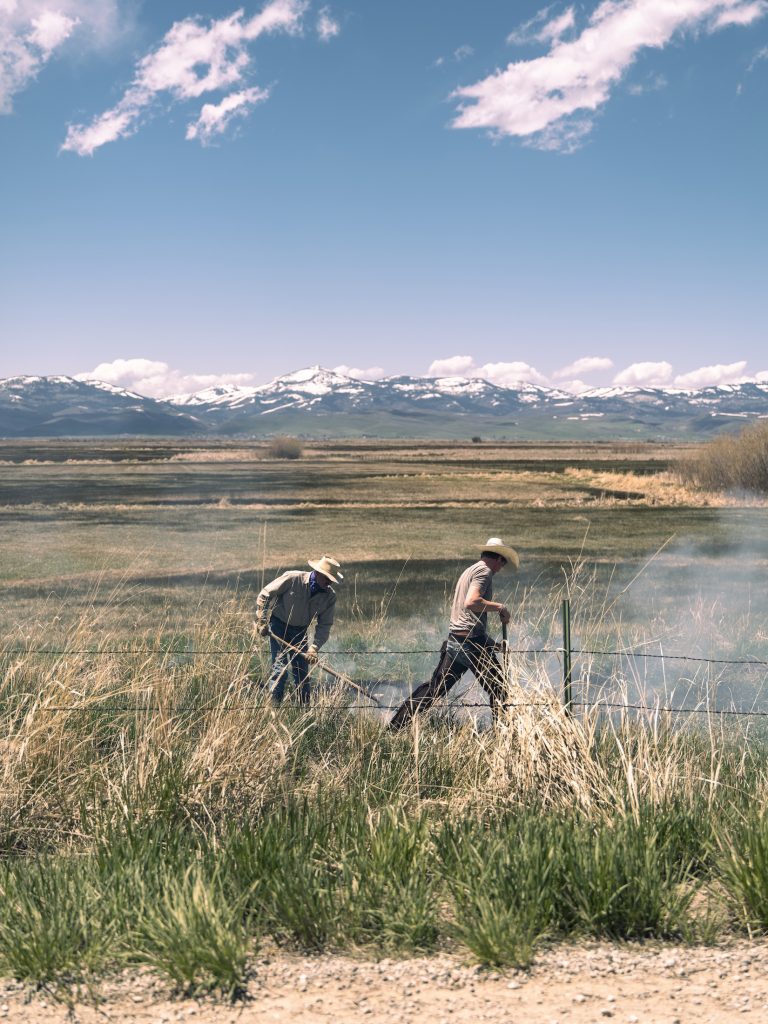 John Paul Szabo, also known as Jack, is a BFA Photography student at Brigham Young University. His passion for photography grew out of his love for the outdoors and adventure. For his capstone project, Jack wishes to create photographic images that capture the beautiful transformation of land and culture. To achieve this, he traveled from […]

Alone on the Road 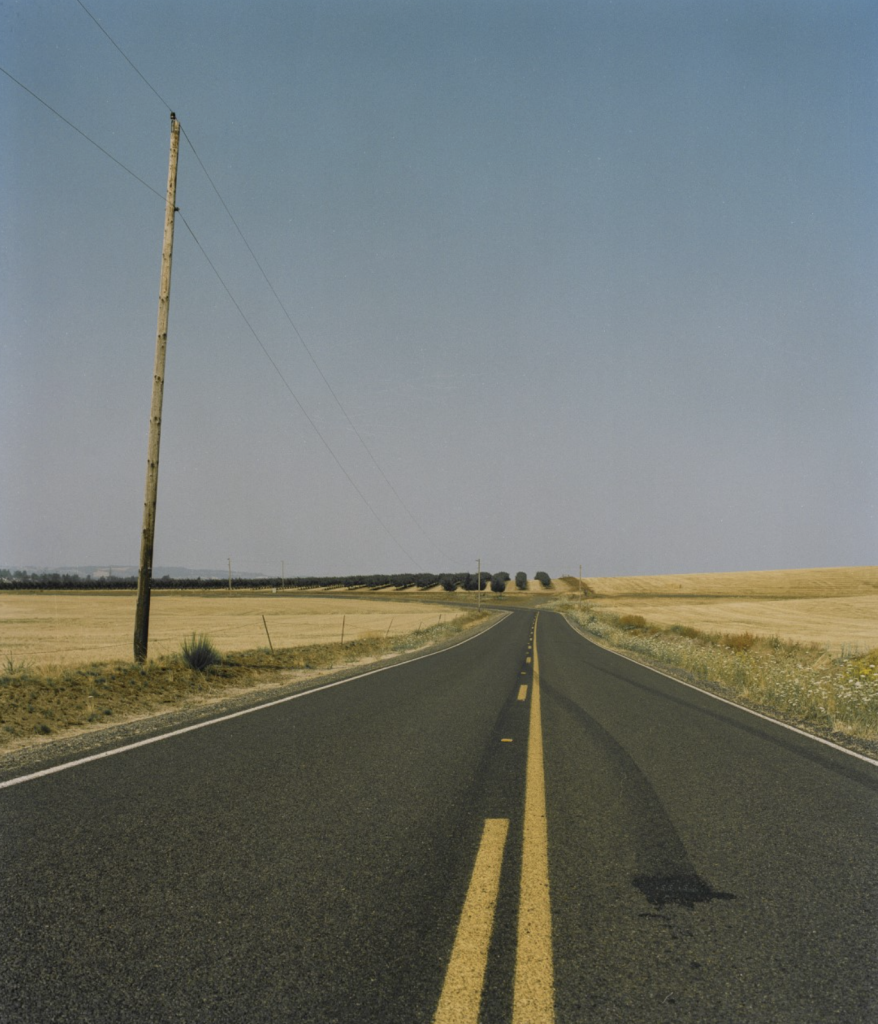 “If you’re lonely when you’re alone, you’re in bad company.” – Jean-Paul Sartre Dallin Conroy Wilks is a Junior in the BFA Photography Program. “Alone on the Road”, funded by the 2021 Experiential Learning Grant, was a week-long photo road-trip traveling nearly 2,500 miles through Idaho, Oregon, California, and Nevada while living out of a Toyota Corolla. […]